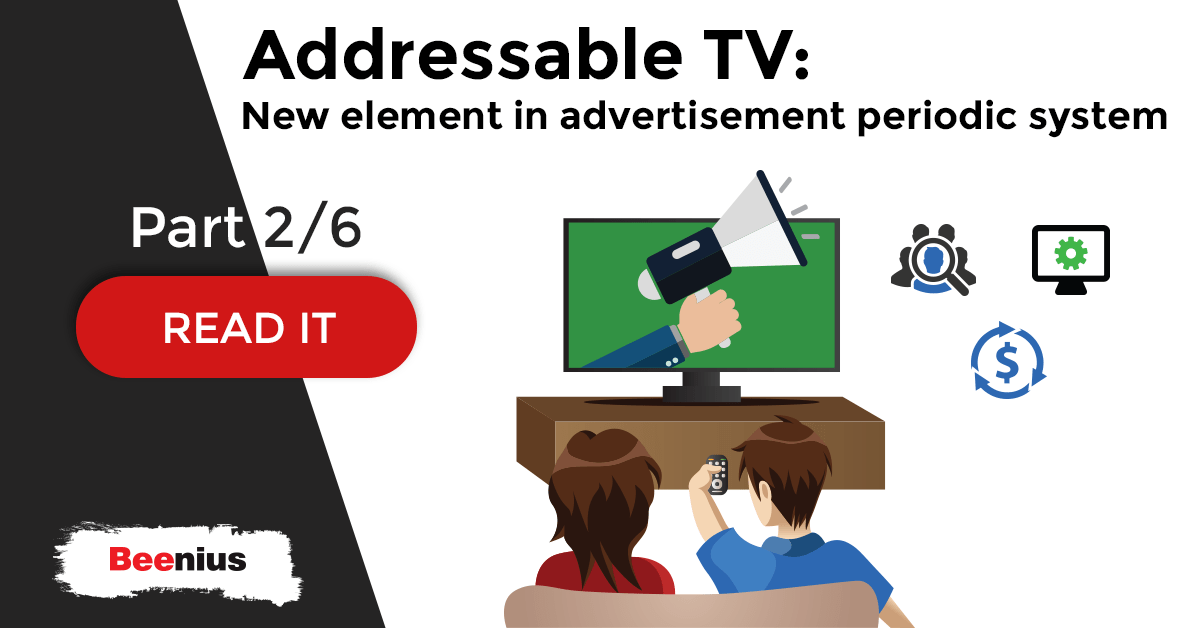 Is it getting traction on the market?

What are the options?

Would you like to target, segment and measure advertisements?

It Still Continues To Be Nascent

While the benefits and advantages seem to be quite attractive and worth-pursuing, for many businesses and also advertising firms, addressable TV ads are new. It requires unique skill sets and understanding, and media buyers and end-users of such advertisements have very little knowledge about it. There is a mindset issue amongst TV advertisers. For decades they have been taught and programmed to run after mass awareness and GRPs.

Hence, it is natural that there is bound to be stiff resistance to such targeted advertisements. This type of advertisements takes into account various factors such as previous user patterns and behaviors. It also takes into account their specific interests and geographical location, their age, gender, income levels, and various other such factors.

The concept is still in its nascent stage, and therefore there is not much acceptance to it as of now. Many media buyers are totally against it, and they still continue to put their money on the conventional all-encompassing advertisements covering all ages, genders, and segments of customers. However, with a passage of time and with more education and knowledge about addressable TV, many search marketers are showing a keen interest in it. But the concept is still in its early days, and therefore it might take a few years before it becomes a hot and popular idea. The growth of the digital world will certainly push more end users towards addressable TV ads.

It Is Moving In The Right Direction

It Is Available In Various Options

The conventional TV advertising as we know had restricted options to choose from. You would get it only on the cable channels which you select. In some countries, we still have state-sponsored and run TV channels where select advertisements which meet the particular code of conducts are aired. However, this is not the case as far as addressable TV is concerned. It is now available on smart TVs, video-on-demand service providers and also over the top devices. Today we have Google that is coming up with a platform where it has the capacity to control the advertisement content. If this is possible, it will not be long before Google, and perhaps even other would be in a position to sell advertisement using their platform. This will undoubtedly make advertisements keyword specific, segment specific, gender specific, age specific and also specific on various other attributes like income, social strata, geographical location, buying preferences, lifestyle preferences and so on.

You have today something known as mid-roll ads in Facebook, and it is applicable to its live broadcasts. Here Facebook has total control of the content and also the ambience and environment. This, in turn, will also control the persons who can view such advertisements and even buy them as end users. When this is replicable by Google and Facebook, it would be naïve to think that other big digital advertisement platforms would not be able to replicate it across the world.

In case you missed the previous part, you can read it here.