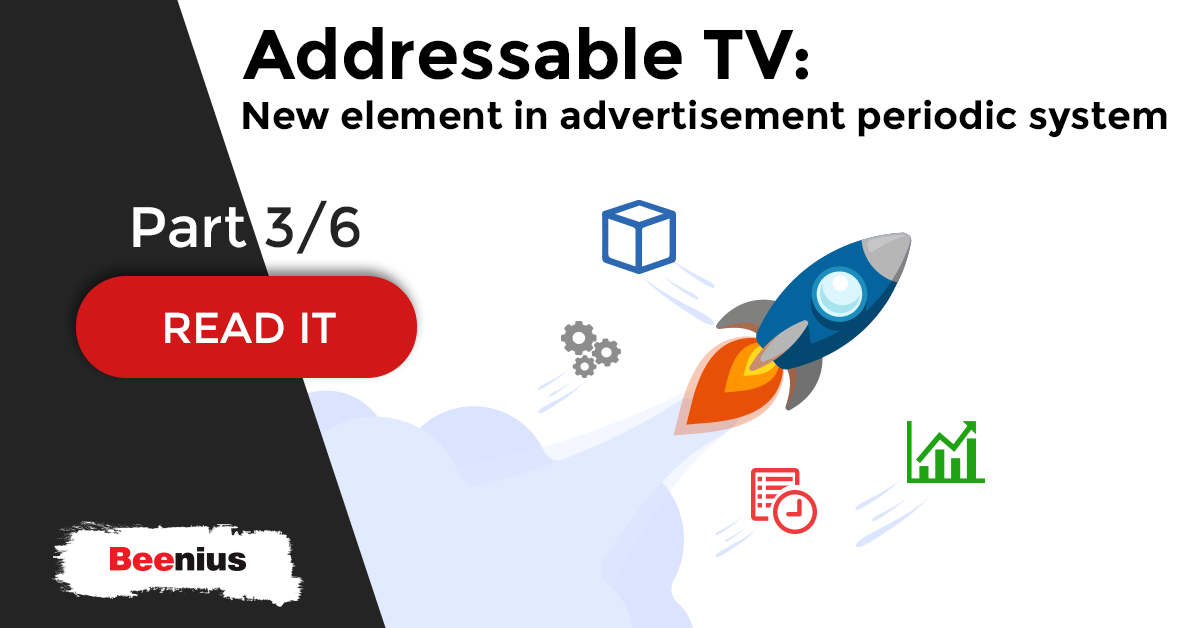 ● How does the future of Addressable TV look like?

● Reaching class rather than mass?

● How steep will the climb be?

Why The Future Looks Bright For Addressable TV

Though there are distinct advantages and benefits associated with addressable TV advertisements, it has not yet been able to touch the emotional cord of those who matter the most. The opportunities are quite exciting and tantalizing especially over the past few years. Further, the circumstances and the new age and its compulsions could also be significant drivers of addressable TV. Hence, there are reasons to believe that it will be a matter of time before it becomes popular and goes mainstream. There are some recent changes and shifts in the way in which we watch TV. The world is slowly and steadily moving towards streaming services such as Netflix, Amazon TV and NOW TV. It will not be long before they are able to overtake traditional pay TV. In fact, there are some astonishing figures. They suggest that in some countries of the world, streaming services have already overtaken traditional pay TV services.

The reasons are many, and the biggest game changer has been the gradual shift towards the small screen and use of digital technology for viewing movies and other such events. The big screen is slowly but surely being elbowed out. It would be pertinent to mention here that there are millions of subscribers who are ready to cut their cable TV services and move to these new generation live streaming facilities. This certainly paves the way for more number of small and medium businesspersons understanding the meaning and significance of addressable TV.

As more and more subscribers decide to cut cords and cancel pay TV subscriptions in favor of streaming services, there is bound to be an alternative approach as far as TV advertisements are concerned. There is an increasing awareness amongst hundreds of users that instead of depending on mass reach, TV advertisements would yield better results if it is more inclined towards focused advertisements. This is all the more relevant for audiences who are not so easy to reach through the conventional modes of TV advertisements. But at the end of the day, there is no denying the fact that the powerful medium of TV advertisements continues to be as relevant as ever. It perhaps assumes even greater importance because of addressable TV where the primary objective is to reach class rather than mass.

Many Realize The Need To Break Strangleholds Of A Few

When it comes to online advertising and advertising in the streaming service sector, today we have big monoliths like Facebook and Google having a literal stranglehold over the entire market. They are able to dictate terms and pricing, and hence it is becoming out of reach for many small, medium and new business players. This is driving many entities to be on the lookout for various other alternatives with the objective of reaching targeted customers. There is a need to scale up such advertisement in places where there is a high viewership. Further, the issues of fraud and quality are also significant issues which the industry and the end users would like to address as soon as possible.

The Climb However Is Steep

While the overall horizon for addressable TV looks quite bright, there are many hills and steep slopes to climb. The market is pretty big, but the consumption so far of addressable TV has been lackadaisical, to say the least. According to figures emanating from the USA, 55% of the American population may now be using the connected TV. This is one of the many devices which could be easily used for delivering addressable TV. But the advertising in addressable TV is just 3% as far as the total US spending on TV advertising is concerned.

The obvious question that comes to the mind is where the problem is? This needs to be carefully looked. Even today major streaming service providers like Netflix and Amazon are advertisement free. This while, satisfying the desires of a few customers, might be holding back the actual potential of addressable TV. Additionally, we also need to look at two other significant barriers, and unless these are sorted out, the growth of addressable TV ads will continue to remain stunted.

In case you missed the previous part, you can read it here.