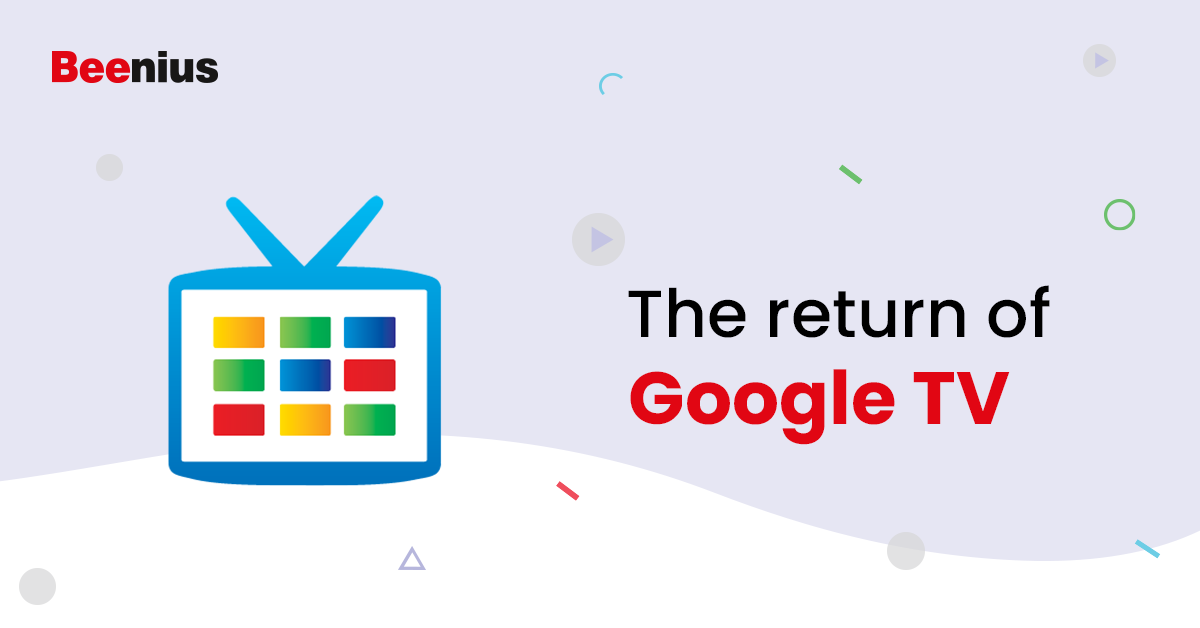 Google currently has the most significant video platform globally and is now trying to compete for one of the essential video screens – home television. As of now, Google’s second-generation Chromecast codenamed ‘Sabrina’ is trying to incorporate Android TV into TV sets, having Roku, Apple, and Amazon as its main competitors. If you want to know the new things the second-generation Chromecast will bring, continue reading as we cover that in the article below.

Recently, a scoop featuring Google’s next streaming dongle was released. The scoop included screenshots showing the new Android TV interface. As for the hardware itself, it looks like a softer, rounder, and bigger version of the Chromecast. Additionally, a nice remote control now comes with the device, something the first-generation Chromecast lacks. The first-gen Chromecast is a great product overall. However, using it requires the users more physical and cognitive work effort than usual, requiring them to unlock their phones to do a simple command. This was subtly off-putting for many users. This functionality also limits users when watching with other people. Since they don’t have a shared interface, usually only one of the users gets to choose from the phone, or everyone needs to interact with a small screen just in deciding what to watch. Considering all this, the lack of remote control is a bigger problem than it seems. Without one, the first-gen Chromecast is just a standard set-top box running Android TV. Knowing that the second-gen Chromecast now comes with remote control, Google started doing the right thing.

Let’s talk about the new remote control. It includes all the necessary functions – play and pause, back, home, mute, and the Google Assistant button. In case you didn’t notice, there are no volume buttons at all, which is surprising, considering a mute button is included.

In addition, one of the most apparent things Google should do is to leverage YouTube. Instead of just creating a better interface, the video platform must be well integrated into the new platform. This is already accomplished by Amazon with Prime Video. On the other hand, Apple is starting to work on this as well, with its Apple TV Plus on Apple TV.

Based on the screenshots (picture 2), one shows the YouTube TV guide located on the “Live” tab at the top level. Another screenshot (picture 3) shows ”how-to” videos suggestions from Youtube from an Assistant search. For some users, they use the YouTube app daily. Since the screenshots depict that YouTube videos don’t appear on the smart TV’s main interface, they find it a little disappointing. This is probably because the leading companies are competitors when it comes to TV streaming. It seems that none of them want to have their content integrated into the TV’s main interface, only allowing their apps to be searched.

When it comes to generating revenue, Google does exceptionally good at it, which makes things confusing. That is because the money in smart TV and the money in TV is in ads. Tracking and Ads are two things Google excels at, making us think that TVs would be good options.

One possible reason why Google might have struggled to get into TV is the fact that networks have blocked the so-called Google TV from accessing their shows. In 2016, the FFC proposed a plan to require cable companies to let anybody produce a cable box for their services. The blowback was so forceful that it came down to a plan to ask them to make apps instead. Once Google accomplishes to make incentives align for everyone, things clean up. This is the reason for Google’s early success on the web and with YouTube. Several programs were made to help people get paid.

Currently, Android dominates between 80 to 90 percent of the smartphone market globally, being open enough to enable other companies to profit from it. With TV, the company has not yet figured out how to align things or faces too many restrictions to make it even worth trying.

Google is going to take another shot at success later this year on the television screens. All the things preventing them from succeeding on TV are still present, but their import and relative size seem smaller. If this time Google is willing to try to use YouTube more largely, maybe things will work.