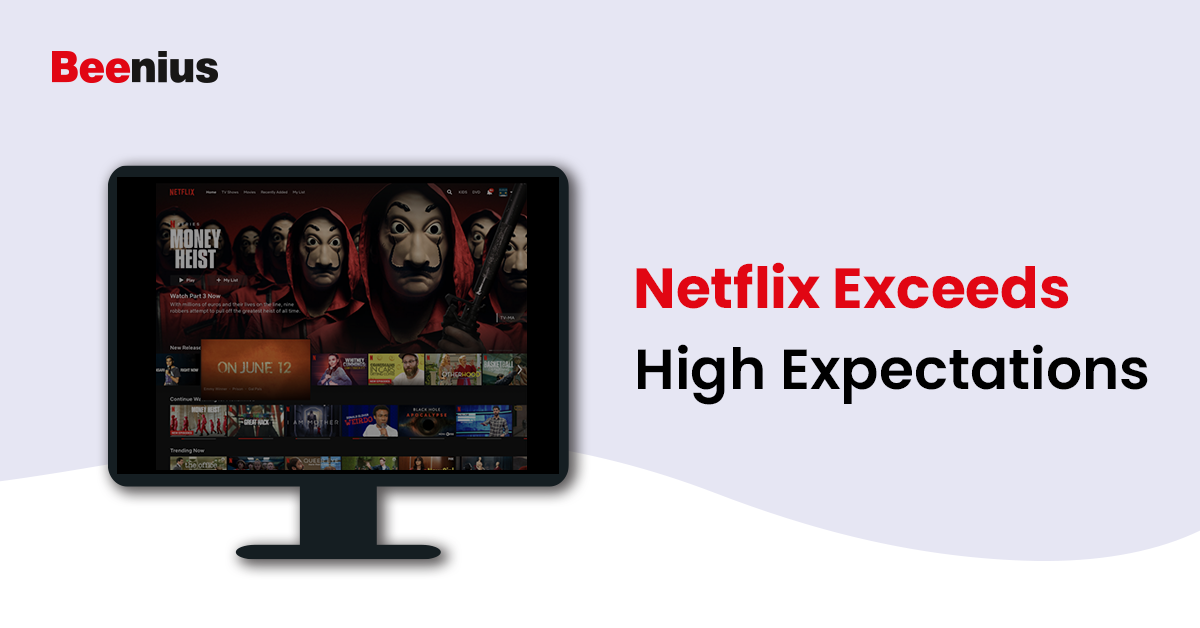 Netflix, a company that was founded in 1997, and started operating in 1998 with 925 titles available for rent through a traditional pay-per-rental model, is set to reach 200M subscribers in very near future.

Netflix has been exceeding the prediction in the last couple of years.

According to Digital TV Research report published in first half of 2017, Netflix was set to reach 128 million subscribers by 2022, 44 per cent higher from 89 million at end-2016.

At the end of 2019, Netflix had above 167 million subscribers and revenue of $20.1 billion during the year.

Obviously, the Corona virus pandemic had a positive impact on Netflix’s growth. Their subscriptions base grew by 15.77 million subscribers, although, the pre-pandemic forecast was at 8.2 new subscribers for the same time period. The biggest subscribers’ growth comes from Europe, Middle East and Africa, and Asia-Pacific region, while the US and Canada subscribers’ growth remains flat.

To summarize the numbers above, the original Netflix production is on the rise and people get high value for their money, which has been the philosophy of this streaming service from the very beginning.

To read about the impact that Corona Virus had on other components of our industry, check the following articles: