OTT is becoming the next advertising superpower 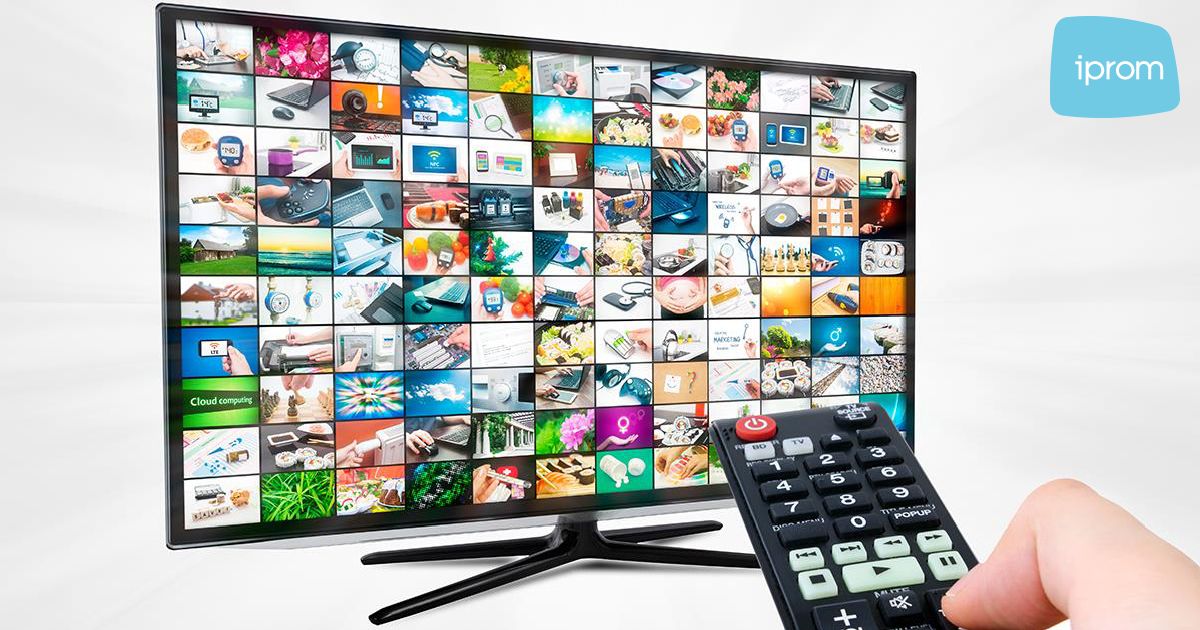 The biggest piece of the advertising cake goes to the television. The share of television advertising has never seemed threatened as it has grown steadily over the past decades. But there is a serious rival on the horizon which can guarantee the same and even better content and deliver it to the user at any time. This persuades advertisers as well. Real-time intelligent data enables advanced targeting and management of advertising. Over-the-top (OTT) platforms of different providers are already making billions (in any global currency).

Igor Mali, COO at iPROM explains: “The most obvious advantage of the OTT is, of course, its ability of more targeted advertising which also means programmatic advertising. The advertiser can address the consumers he wants rather than delivering his advertising content to the wider target audience of thousands or millions of viewers who belong to the typical viewer groups of a particular series or broadcast“.

OTT as the Advertising shakedown?

The OTT will deliver the best of both worlds (the internet and television) and shake traditional TV advertising, programming schemes, the way content is produced, and the “old world” way of doing business. OTT has by far bigger potential for targeted advertising and can deliver measurable accuracy of impact as well as integration in the wider web ecosystem. The traditional television cannot do this. OTT devices can collect a whole lot of data, for example, about the use of apps, in app purchases, downloads, etc. which helps advertisers significantly better target groups or individual users.

The Diffusion Group study predicts that the amount of advertising on the OTT platforms will increase from today’s 6.4 minutes per hour to 10.2 minutes per hour, while the volume of ads on linear television will decrease by more than a third (-38 %).

To learn more about OTT as the next advertising superpower read the entire post by Mr. Igor Mail, COO at iPROM, or contact Beenius representative for a demo presentation on how Beenius Interactive TV Platform connects OTT, hybrid or multicast IPTV setups together into a complete, end-to-end solution.