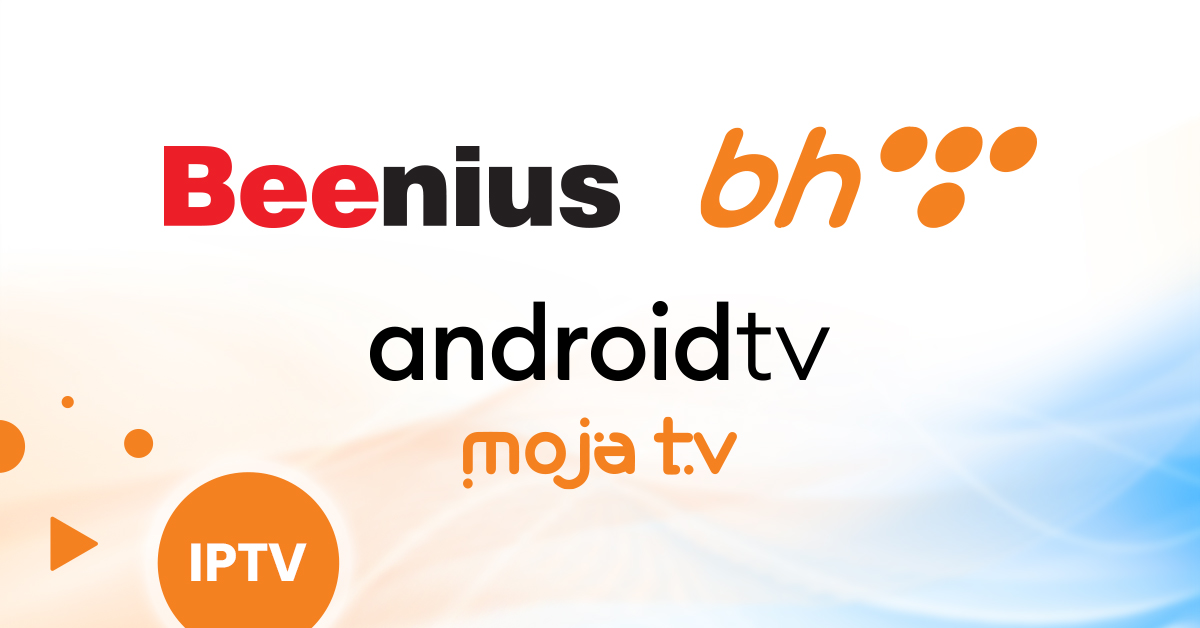 Beenius, a media system integrator and a developer of an easily integrated platform for heterogeneous operator environments, announces the extension of its contract with BH Telecom, the leading provider of telecommunications services in Bosnia and Herzegovina.

The two parties have been cooperating since 2009. The continuation of their successful collaboration for the next five-year TCO period came after international tender with six global vendors was held.

BH Telecom chose to enhance their portfolio of products and services by offering a novel solution to their current and new clients. The choice of preference was Android TV on their IPTV service named Moja TV. Beenius replaced their existing backend system and migrated it to a modern microservices-based architecture enabled by the latest version of the Beenius video platform that equips features such as Targeted TV Advertising, Fingerprinting, thumbnails, and RTSP for On-demand services in the IPTV ecosystem. In addition, the deployed Linux Set-top Boxes were upgraded with a new version of Beenius’ Linux client, thus securing previous investments of BH Telecom.

Beenius conducted an optimized scenario with the collaboration of value-added partners like Verimatrix, Edgeware, Harmonic, and others. As a media systems integrator and a turnkey solution provider on this project, Beenius enabled the successful deployment of Verimatrix’s VCAS Ultra V4.3, Edgeware’s CDN together with their new management system, and Harmonic’s Spectrum™ XE playout system with ad insertion and mosaic generation.

“BH Telecom's long-term cooperation with Beenius has resulted in another successful project upgrade of the BH Telecom’s IPTV service. Through this project, BH Telecom upgraded all elements of the system and significantly expanded the capacities, offered a new UI for IPTV users and introduced Android TV STB for Moja TV service. Since launching the IPTV service, BH Telecom has chosen the best companies on the market at the time and in cooperation with Beenius, Verimatrix and Edgeware solutions have been implemented. We are pleased to continue this long-lasting partnership with these proven companies in the world of IPTV, offering premium service features to our customers.” – Adnan Huremović, CTO at BH Telecom

“BH Telecom has been our client ever since the beginning of IPTV, and it has been a pleasure to witness and support their growth and achievements, the latest being bringing IPTV with the Android TV framework to their loyal viewers. I believe the state-of-the-art UI and functionalities of Moja TV will offer their customers a more immersive experience and set a new benchmark in the local market.” - Mr. Filip Remškar, CEO at Beenius

“Now is the perfect occasion to celebrate our long-standing partnership with Beenius and BH Telecom, a relationship that dates back to the early days of Edgeware," said Johan Bolin, CTO at Edgeware. “We're thrilled to continue supporting BH Telecom’s growth and market expansion, as they strive to offer customers the best services available to the market today”.