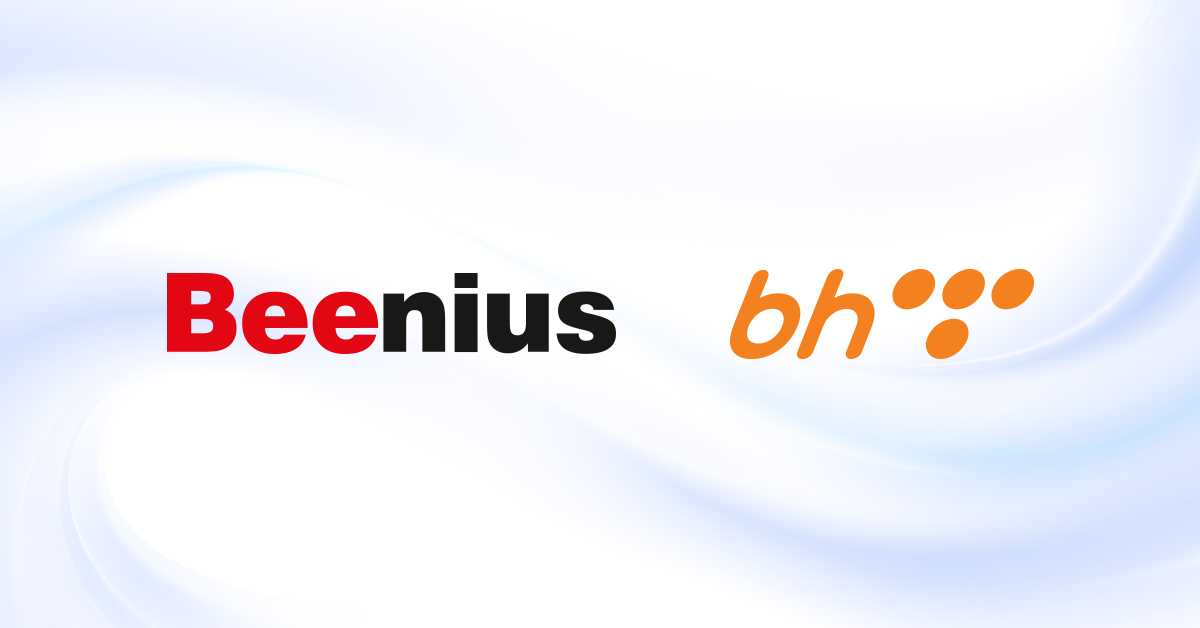 Ljubljana, Slovenia, July 7th, 2021 – BH Telecom, Bosnian National Telco Company the leading operator in Bosnia and Herzegovina, signed the collaboration in IPTV and OTT services for the next five years with Beenius, a Slovenian-based developer of an Interactive TV Platform.

BH Telecom announced an international tender, as they were looking for novel and updated solutions for their IPTV and OTT services. Beenius applied for the tender with its TV Interactive Platform for Android TV and novel functionalities. The aim was to deliver and integrate modern TV platforms to evolve the current ecosystem that would serve them for the next five years.

Beenius won the tender with an Interactive TV platform that supports advanced features such as Targeted TV Advertising, Fingerprinting, and much more. The platform enables the reuse of the current IPTV licenses ecosystem, which significantly benefited other applicants.

The ecosystem offered by Beenius included the collaboration of other value-added partners from Verimatrix, Edgeware, Harmonic, and others. Beenius performed the media systems integration on this project and enabled the successful deployment of Verimatrix’s VCAS Ultra V4.3, Edgeware’s CDN together with their new management system, and Harmonic’s Mosaic and Ad Insertion system.

BH Telecom opted for the referenced partners due to their robustness of technologies and the pre-integration that Beenius already has in place.

"It is a great privilege working with an operator such as BH Telecom, who is a leader in the field of telecommunication in southeastern Europe. Beenius accepted all the challenges that BH Telecom introduced and worked hard to meet its viewers' requirements. We are looking forward to all the projects that the future waits for us." stated Mr. Filip Remškar, CEO at Beenius