Streaming in Times of COVID-19 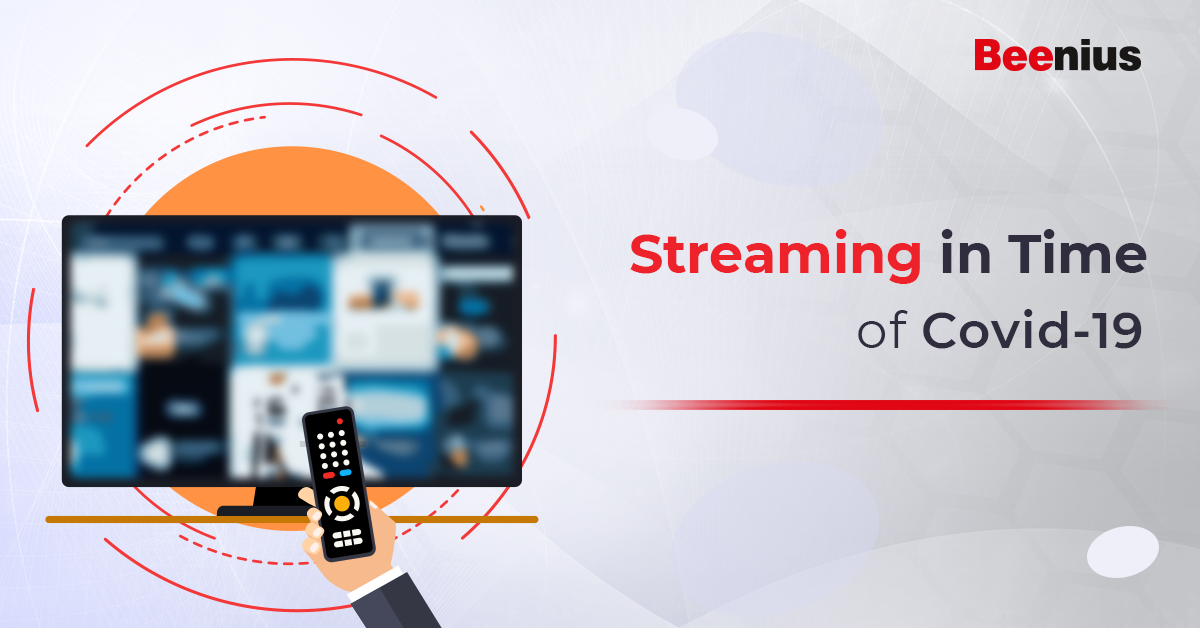 Indeed, Covid-19 has changed the world as we knew it. The world has become more digitally connected than ever before. The social distancing directive by government authorities has limited physical interactions and, in turn, increased digital interactions. That is why digital streaming during this time has sky-rocketed incredibly. TV consumption has become a perfect solution to the isolation that people have to go through because of the Coronavirus. This global trend has led to unprecedented growth in online streaming platforms like Netflix and YouTube. In fact, research conducted by Conviva, a video analytics company, found out that global streaming increased by 20% in March, 2020. Read on to understand more about the impact of Covid-19 on streaming patterns.

An Upsurge in Streaming

Global streaming patterns have gone to an all-time high. As fears of more Coronavirus infections rise around the world, people are finding comfort in online streaming. The month of March has seen several regions reporting significant shifts in their streaming patterns. The Americas and Oceania are among the leading pack, with approximately 27% rise for each. Similarly, Africa recorded a surge of 33% in its streaming pattern. As people stay at home more, they are finding more time to remain digitally connected. They don’t want to be left behind. The need for people to fill the void in their lives during these difficult times has, indeed, led to a shift in global streaming.

Media provider services are benefiting immensely during these Covid-19 times. Netflix is, without a doubt, a great beneficiary of this. As consumers stay at home for extended periods, Netflix is recording an increase in its profit and growth margins. Even those who were not fans of the platform are beginning to love it. Why is this so? Obviously, it is providing the media that keeps them occupied at a time when things have taken an unusual turn. Forbes recorded that Netflix has had a 14% rise in stock since the start of 2020, and this is set to continue due to the Coronavirus pandemic. There is not much that people are doing; hence, they are finding more time to make use of the popular streaming service.

People are engaging more with news during this time. Everybody wants to know what is happening around the world. Previously, you wouldn’t find people concerned about news as they are right now. Especially for young people, much of their concentration was elsewhere. But, social news on social media has become very important. The level of engagement has risen significantly, particularly on Twitter. Videos for global announcements are attracting a 150% increase in engagement rate. This is an indication that video streaming has shot up massively.

A Shift in Primetime Viewing

Primetime viewing has also shifted dramatically since the Coronavirus cases started to increase rapidly. Given that people have been staying at home longer than before the crisis began, they are watching TV throughout the day. Initially, primetime used to be from 8pm-11pm. However, with people’s lifestyles shifting during this period, more viewing has been happening during the day. Specifically, the time between 10am and 5pm has seen an upsurge in viewing. Therefore, what used to be normal is not normal anymore. There is a significant shift in primetime viewing.

Undoubtedly, streaming during these peculiar times has changed. The trend right now is that people are staying at home for longer than usual hours. For this reason, the only thing they can do to substitute the lack of physical connection is a digital connection. It has been happening, only that now it is happening on a larger scale. Streaming services are becoming more and more popular as people want to know what is happening around the world. It is highly likely that this trend will continue until clarification of the Covid-19 situation is found.

You may also be interested in reading our latest Industry Trend paper or “Can Internet keep up with the drastic increase in video streaming?” , “Support in the time of COVID-19“, or other Beenius blog posts.