Is it the End of an Era for Television? 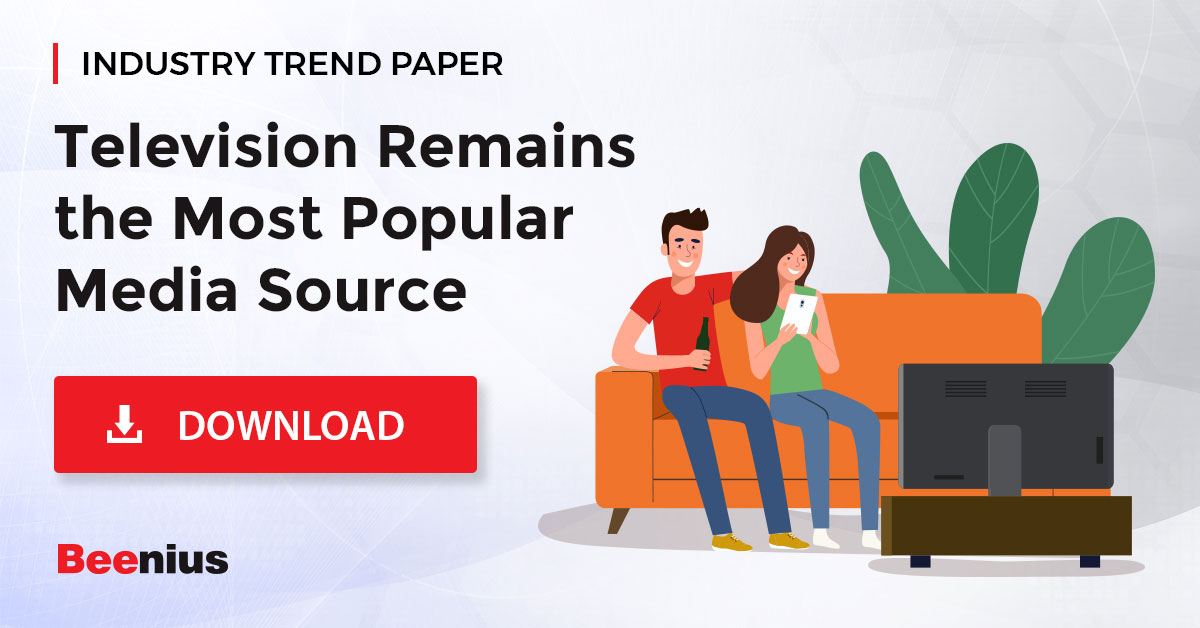 The most promising change of the last century was probably the discovery of the television. Media took a whole new definition with the arrival of this big box, and soon, the world was addicted. However, is it the end of an era for the television, now that smartphones have taken over the world?

According to the recent publication by Zenith, in their fifth edition of Media Consumption Forecasts, the answer to the above question is ‘No’. While it is true that the definition of media has changed all over again with the combined power of the internet and the smartphone, television still triumphs when it comes to popularity.

In 2019, the average time a person consumes television is assessed at 167 minutes, slightly lower compared to 171 minutes back in 2011. Although the forecast team in Zenith predicts that television viewership will see a gradual decline to 165 minutes a day by the year 2021, it is still expected to account for 33% of total media consumption, which is a minor reduction from 35% in 2019.

At Beenius we are aware of the viewing habits of your end customers, we acknowledged the fast-changing industry trends so that we can empower operators with best Interactive TV platform.

We support operators with skills and expertise in designing, setting-up, and operating end-to-end IPTV, OTT or Hybrid solutions.

Subscribe to our newsletter to be informed of any forthcoming industry trends paper, white paper or infographic. For more information, don’t hesitate to contact one of our Beenius representatives.