The adlergic epidemic is on the rise! Or is it? 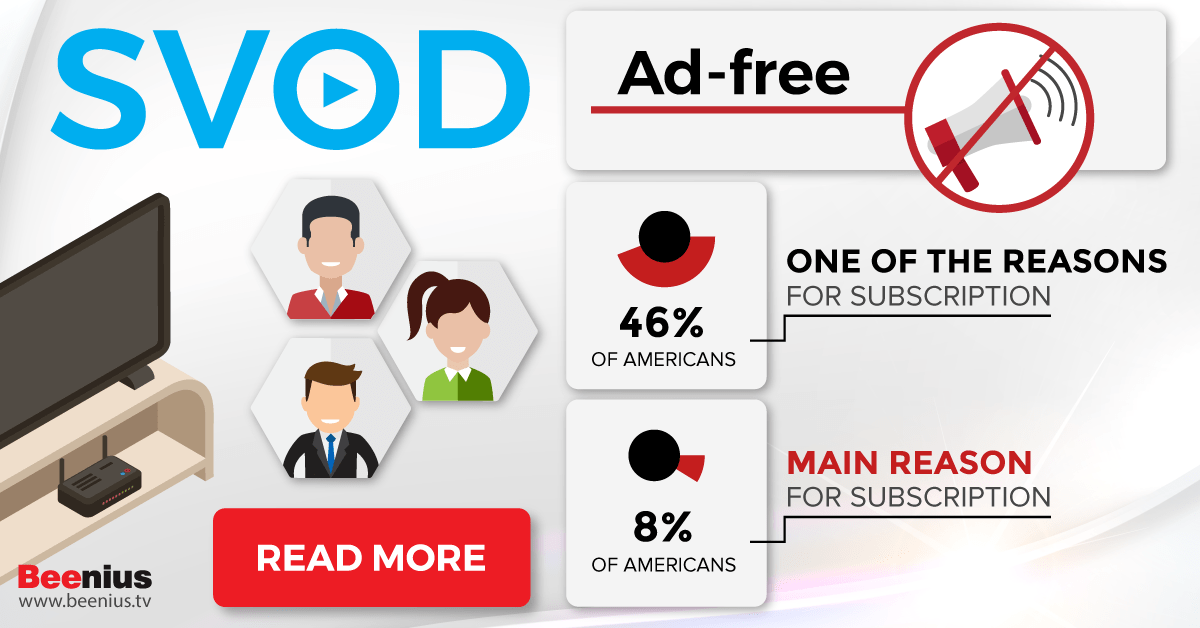 One of the predictions for 2018, according to Deloitte Global research is the rise of adlergic people; The Deloitte predicts that 10 % of North Americans over the age of 18 will be engaged in four or more multiple advertisement-blocking behaviors in 2018.

Some form of ad blocking, such as software on computers and mobile devices, and streaming music and video services are growing relatively quickly, while other ways of ad blocking such as ad-skipping with personal video recorders (PVRs) or chaining channels on TV or radio are stable and growing slowly.

What are the various ad-blocking behaviors being counted as part of the adlergic population is seen in the graph below presents an overview of how the various behaviors occur across the studied countries (US, Canada, and Turkey).

Deloitte Global research indicates that 65 % of Americans and 60% of Canadians own smart TV or a digital video recorder (DVR). Of those, over 80 % in each country watch recorded shows and use the fast forward function for various reasons, while about 20 % have the devices and never use the function. About 50 % of the total population in each country have a device that permits fast-forwarding and use that function.

In the US, 61% of those who have a smart TV or a DVR said they did it to skip ads rather than for other reasons, while the equivalent Canadian number was 67%.

In the US, women with devices that allowed fast-forwarding were slightly more likely to skip ads ( 64% compared with 58% for men).

According to the official TV measurement data, only 11% of all traditional TV viewing is time-shifted (watched after original broadcast) in the US. ( according to-Nielsen Total Audience Report Q1, Table 1A, page 15). Under 9% of people use time-shifted function in Canada (ThinkTV, TV Basics, 2015-2016, November 2017).

The Americans 35-49 year old watching the most time-shifted content, at 14%; 18-24-year-olds are watching 10% nonlinear programs, and those age 65+ watching 9 % time-shifted shows. From the perspective of advertisers, not all ad-avoiding behaviors are equivalent. Leaving the room means the target of the advertisement sees and hears nothing; those changing channels probably see bits of ads; those muting may not hear the ads but still see the visual content, and those second screening on the tech devices are likely to hear the audio still if not to concentrate on it.

Some SVOD video services are ad-free:

65% of Americans subscribe to one or more of these and 47% do in Canada. In Canada, however, it is important to note that language plays a significant role. In the mainly French-speaking province of Quebec, SVOD penetration is 34%, while the average for the primarily English-speaking other areas is 53%. In the US, 89% of 18-24-year-olds subscribe to at least one service, while only 36% of 55-75-year-olds do.

46% of Americans who had SVOD said that the fact they are ad-free was one of the reasons for subscribing!

46% of Americans who had SVOD said that the fact they are ad-free was one of the reasons for subscribing, while 8% said it was the main reason they subscribed. The equivalent Canadian figures were 57% and 9%, respectively.

Looking forward to 2018, it seems likely that the total percentage of homes subscribing to one or more SVOD services will increase, and it also seems likely that the percentage for whom being ad-free is the main reason would be about the same. If 70 % of Americas have an SVOD subscription in 2018 and it is still 8% who feel most motivated by being ad-free, then about 6% of all Americans and about 5% of English-speaking Canadians will be using SVOD as a form of ad blocking.

With only 10% of the US and Canadian population blocking 4 or more categories of media, the other 90% see a lot of ads, depending on the media channel, and do not seem to mind them enough to strive to avoid them. Roughly one in 5 is not blocking any ads. Further, though the adlergic group blocks many ads, they do not block all of them. Most ad-blocking software filters out only a portion, and even the most dedicated DVR user usually still watch some TV live (often sports, reality, news, weather or award shows) and is therefore likely to see some, many or all of the ads.

How can Beenius help TV operators to lower their churn and monetize on 90% of the population who does not seem to mind the ads enough to attempt to avoid them?

Freemium business model is compelling in acquiring new customers. Pay-TV providers who offered today only pay TV services can gain from freemium by giving away for free a set of OTT services to acquire new customers for their premium OTT and/or IPTV services. An essential aspect of freemium is excellent user experience. To overcome the on-boarding barrier of entering credentials provided by service provider, we enable a simple sign-up procedure using social platforms accounts such as Facebook, Twitter, and Linkedin. The operator can then easily upgrade freemium subscriber to a payable subscription offer him premium content, with less or no ads.

Operators can offer an attractive service to advertisers and gain additional revenue. Interactive TV advertising and its shift to second screen devices cause an enhanced opportunity to address potential customers.
Advertising enables operators to present two types of advertisements on the Linux STB client: banners and video clips. Banners as an overlay image can be displayed during live TV, recordings, or VOD play-out or inside the UI. Video clip ads can be configured to allow the end user to skip them or not.

Beenius T-Commerce enables TV operators to sell different content packages, service upgrades and subscriptions directly on TV screens. Thus giving operator possibilities to structure its commercial offer more efficiently and at the same time enables viewer`s more comfortable access to additional content and additional services with a single click. All of this results in higher customer satisfaction and at the same time brings additional revenue to the operator.