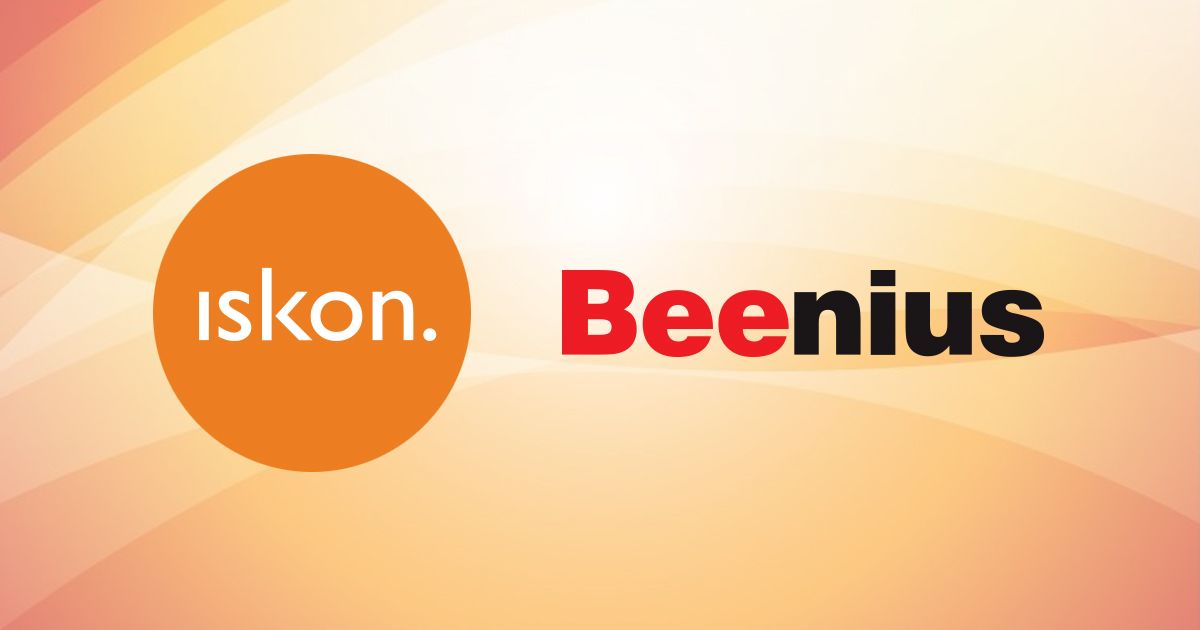 • Iskon.TV offers around 10,000 TV programmes available at any moment with new recommendation dashboard provided by Beenius
• Iskon has been the first to present a personalised interface that divides TV programmes into categories and recommends them to the viewers
• Beenius Recommendation Dashboard enables to Iskon viewers the sophisticated search, which marks the official end of TV channel surfing

Iskon as the frontrunner (yet again)!

The agile telecom Iskon, which normally launches innovations in telecommunications, has been the first to provide the Croatian users with this trend. All the users that have opted for Iskon.TV will be able to avoid the exhausting TV channel surfing starting from next week. Consequently, they will be able to reach their favourite programmes or the programmes that they may yet grow fond of in a very simple way, as well as all the programmes that were broadcast on one of a hundred-odd national and international TV channels within the past seven days. The new interface will be free of charge for all Iskon.TV users and available upon simply pressing the number 0 key on the remote control.
The potential of the new Iskon.TV has been comprehensively presented during the press conference held today. It is absolutely impressive, and the first 5,000 users will be given the opportunity to experience it, starting from next Wednesday, when the service will be commercially launched.

Imagine all the programmes that are currently being broadcast on TV brought together in a unique spot. Not only films and series, but ALL TV content – news programmes, quizzes, entertainment, reality shows, sport, and music. Imagine them being comprehensively divided into categories and available for search and viewing, irrespective of whether they are currently being broadcast or were broadcast a week ago. Imagine that unique spot with around 10,000 available programmes being able to identify film genres, specific series, your favourite actors, and the types of programmes you are fond of. Moreover, it shows your favourite programmes on the TV home screen the moment you turn on your TV. This is the television of the future, which has been repeatedly mentioned at international conferences. Starting from now, for the first time both in our country and in the region this type of television can be watched through Iskon.

“The new Iskon.TV is intelligent, personalised, and entirely adapted to the modern user who is no longer satisfied with the linear way of watching TV programmes. Younger generations of users perceive it as outdated and opt for platforms that enable home screen personalisation, recommendations, and content search. New Iskon.TV currently works like YouTube or similar online services, yet it is even smarter, since you do not have to “like” anything in order to comprehensively inform it of your preferences. I dare say it is of a considerably higher quality if the available content is considered”, concluded Krešimir Madunović, CEO in Iskon, during the presentation of the new Iskon.TV.

The new Iskon.TV is the result of co-operation with partner companies Beenius, provider of Interactive TV platform and Think Analytics, the global big data leader and a Google partner, which has provided Iskon with a smart algorithm for TV search and recommendation. The algorithm includes all the content that is currently broadcast on Iskon.TV, as well as the content recorded within the last 7 days (in case the specific Iskon user has activated Snimalica service – the recording service), content from Iskon.Videoteka and HBO On Demand service. In addition to programmes, categories, actors, and film directors, it can differentiate also the time of the day when specific types of content are most frequently broadcast.

“In case one of your household members watches cartoons in the morning and action movies in the evening, personal recommendations will be provided based on these habits. Hence, in the morning the interface will highlight SpongeBob SquarePants, and in the evening, there will be the latest Batman sequel that was broadcast on channel TV1000 last night while you were sleeping, unaware of its being broadcast, isn’t that marvellous?“, explained Ivan Runje, Head of Product Development at Iskon.

We invite you to take a look at a short demo video of the Recommendation Dashboard.