The future of TV 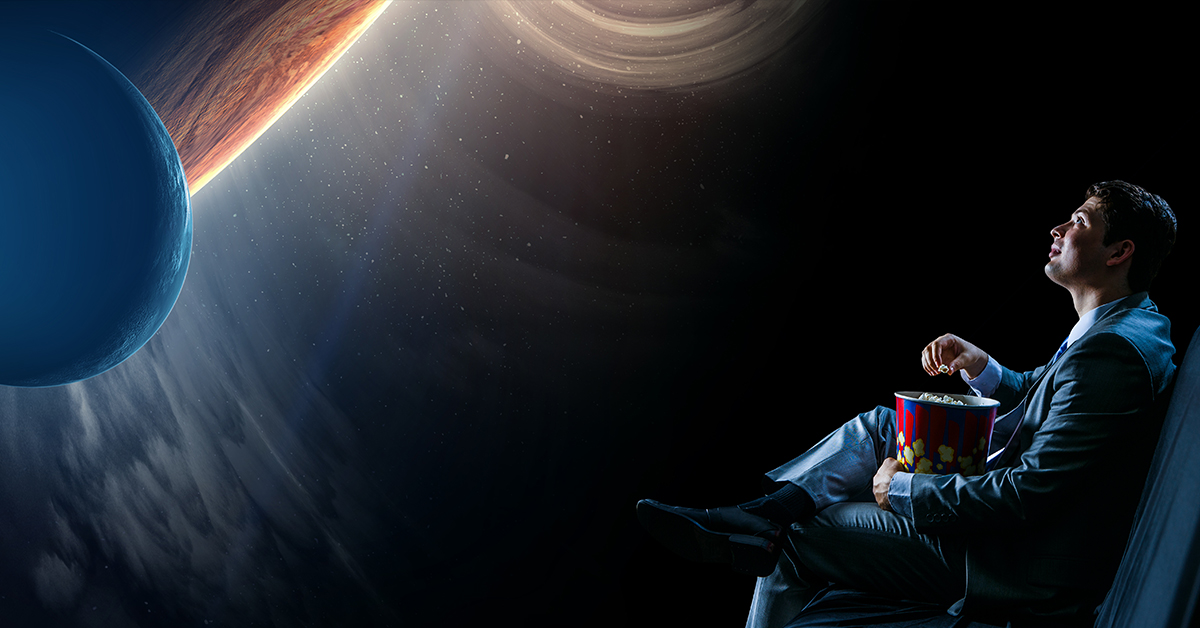 According to Mediaguru the vision of television 2020 is all about:

and we couldn’t agree more.

With introduction of disruptive business models and innovative technologies, television is transforming itself.  The trends shaping the future of television, starting in 2017 are:

Over-the-top television is new age broadcasting.
On demand access, video-on-demand, stand alone streaming, multiple screens viewing, flexible subscriptions, slimmed down television bundles/skinny bundles, original content, audience interaction, cost-effective packs, are among a few things that will change the TV future. So broadcasting has moved beyond linear television, expensive cable bundles and inflexible programming.
The stand alone streaming services such as Netflix, Hulu, etc., are attracting the millennials. The phenomenon has given rise to a new social group known as the cordcutters.

Social TV and the Multi Screen

People are watching more television, consuming more videos, but the key divergence has been in the viewing experience, which has expanded to multiple screens. Smartphones, computers and tabs have accelerated video consumption. Live streaming and OTT has given audience more control over video generation, distribution and consumption. Internet is drastically changing the patterns of media consumption. Multi screen viewership facilitates connectivity and sharing.
‘Cross-Screen Engagement’ has transformed the relationship between television viewing and the audience, resulting in distinct viewing patterns. Second and third screens are becoming an extension of the viewing experience.

Streaming and OTT television is “positive for TV advertising” with streamlined and targeted advertisements. Big Data and audience analytics, are the new trends in the broadcast and TV industry and are taking TV advertisement to the next level. Subscriber information and data pulled from multiple sources including social TV, networked engagements, audience measurement tools etc, is shaping television advertising.
Leveraging the data and generating powerful and personalized audience engagement creates a new age for television. According to research from Deloitte, TV advertising as a medium still has the greatest impact on brand perception and value, as “TV allows businesses to tell their story, and we all love a good story.” Big Data develops a personalized and customized business model for the “first screen”.

After reading this blog, would you agree on the presented trends? How do you see the TV changing in the next few years ?

Comment or contacts us, we would love to hear from you how you see the future!