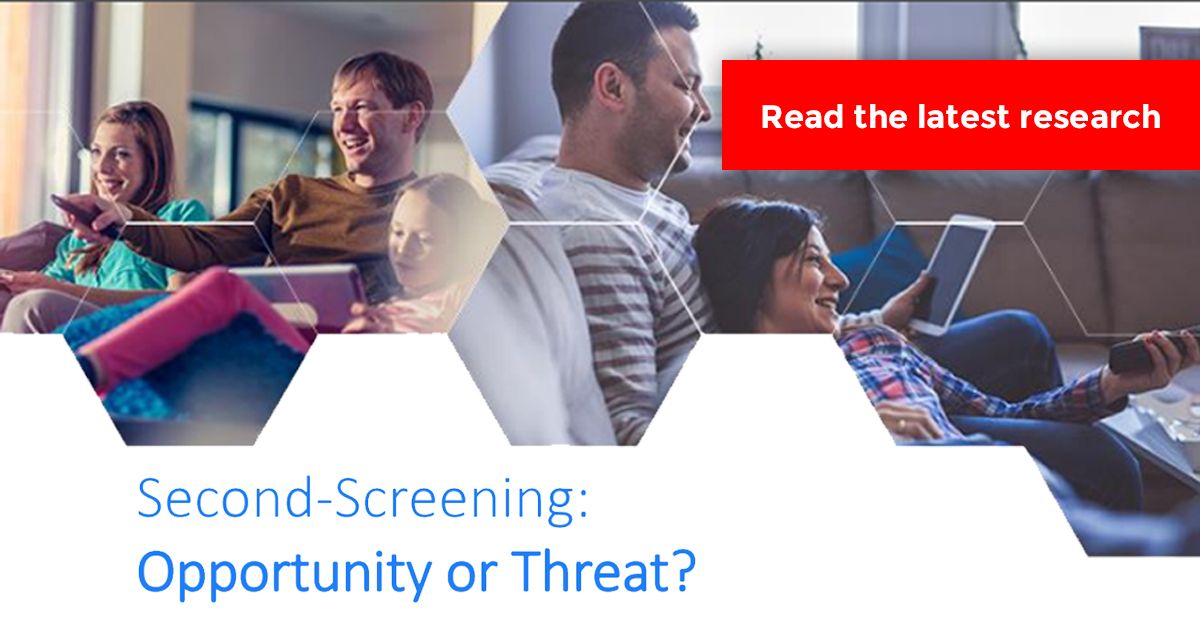 As TV advertisers were concerned about viewer’s habits of second screening – using a phone or a tablet while watching tv – a 2nd screening research made by media agency MediaCom and a technology company ViewersLogic has proven, that viewers are actually more likely to follow up on a commercial they see on the TV, even by 75 percent, when simultaneously using a mobile device.

While their second screen device can give them more information right away, and the follow up on the commercial can be instant, the effectiveness of the ad can be improved with higher follow up rates, more effective CTAs and better brand awareness. These results show the ease with which a viewer can access a website/app from the brand they’ve just seen on TV, using a mobile device.