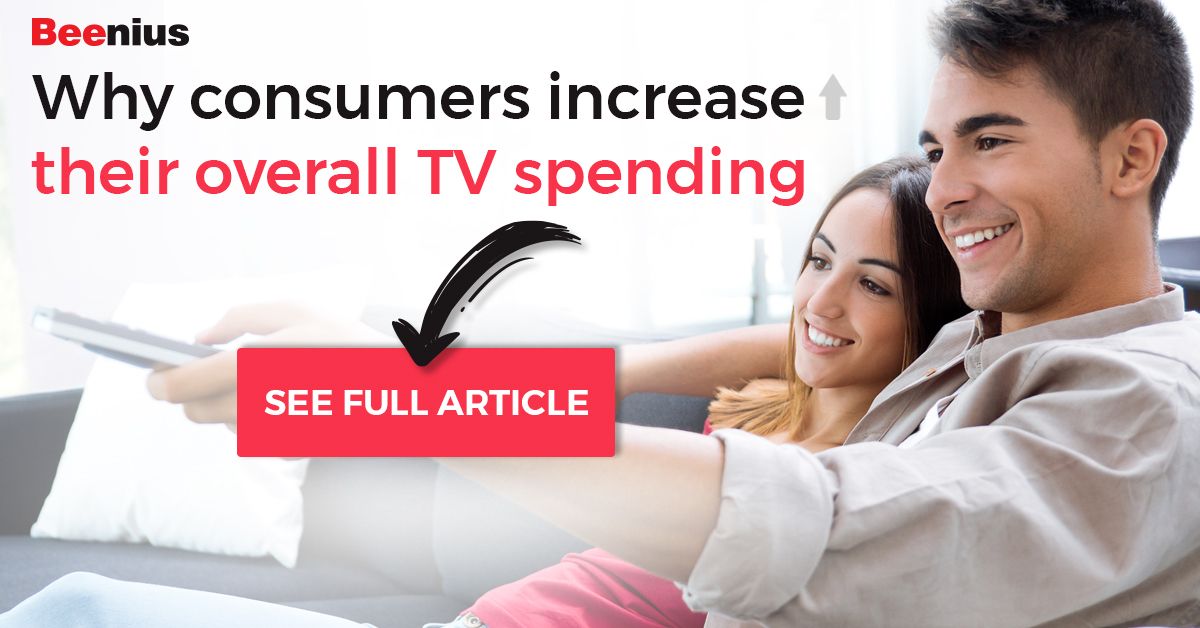 Today consumers of every age have access to more visual entertainment options than ever before, but at the same time their expectations are at an all-time high. Led by millennials, today’s modern, digital-savvy pay-TV customers want state-of-the-art services that custom fit their habits and needs.

Meeting consumers’ expectations and providing a consistently positive customer experience are among the biggest challenges facing TV and video service operators around the globe. TV operators today need to ‘show the love’ when it comes to both potential and existing customers, says research done by Paywizard.

The company Paywizard conducted a study, based on a survey of more than 3,000 consumers in the United States, the United Kingdom, and the Philippines, and one of the key findings is that 85% of the consumers surveyed across all three markets want pay-TV service providers of all types to demonstrate that they understand their subscribers’ needs, and provide them with a positive customer experience at every stage of engagement.

The percentage is high, as 31% of all respondents have experienced a negative interaction or issue with a TV service provider in the previous 12 months, with under-45s significantly more likely to take note of problems than older subscribers. What’s alarming is that only 25% of those reporting a negative interaction or issue felt it was dealt with effectively and were happy with the outcome – with the remaining number of respondents saying their experience had damaged their view of the brand.

THE LAND OF OTT PROVIDERS

Today, operators are dealing with fierce competition and are constantly looking for ways to expand and diversify their own online offerings. With OTT growing rapidly, traditional providers are moving fast to update their offerings, but at whose expense?

Not everything is perfect in the land of OTT providers, as more than a quarter of households surveyed have terminated a pay-OTT relationship in the previous 12 months because of poor customer experience! Forty-four percent of consumers who had experienced a negative interaction or issue with an OTT provider cancelled their service.

Also, 75% of all respondents say that they would cancel if their service and support became poor and the provider seemed out of touch with their needs and preferences.

Across all three markets, 32% of those surveyed increased their total spending as a result of taking on a new OTT subscription in the previous 12 months. But that does not mean cord cutting is not still a major factor: 17% either cut or downgraded their general package or another pay-OTT service when they took on a new subscription.

Nearly twice as many consumers have increased their overall TV and entertainment spending when they have subscribed to a new OTT service over the previous year.

One of the biggest trends highlighted by the research is the rise of consumers with multiple pay-TV subscriptions spread between traditional options such as cable, satellite, and pure online offerings.

‘Pay-TV polygamists’ offers a glimpse into a future where consumers increasingly pick and mix services to create a more bespoke bundle.

As the most advanced TV market in the world, with a highly developed infrastructure, the US offers consumers a wide variety of choice between TV services.

The research shows that one of the most important thing operators of any service can do is take care of their potential and existing subscribers, and puts them first.

At Beenius, we help operators to become the Viewers’ First Choice, by offering an Interactive TV platform for IPTV, OTT, and Hybrid solutions, and at the same time offer consultant services, system integration, TV service analysis, as well as technical support for the installed E2E solution.

Contact Beenius representatives via the contact form, or visit Mr. Filip Remškar or Martin Žorž at the NAB SHOW in Las Vegas from 7-12 April 2018.