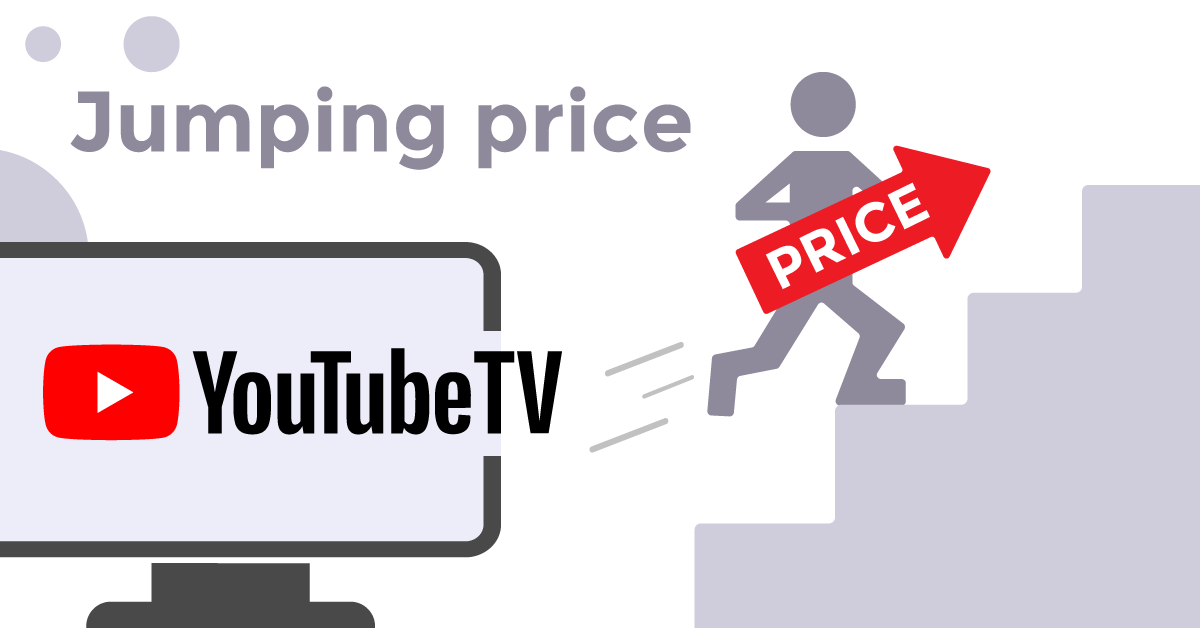 When YouTube TV first burst onto the scene, it was a welcomed alternative to traditional cable models. Providing much of the same service for a very appealing price, it is no wonder so many people decided to switch over to the service.

That sentiment may be feeling a bit of strain of late, as YouTube TV is set to bump the price up for the second time in just over a year, thanks to the addition of some new channels.

The channels in question include MTV, BET, Comedy Central, and Nickelodeon, as well as streaming other related channels, like MTV 2, and Nick Toons. These new additions bring the number of TV channel offerings on YouTube’s basic plan to over 85, with the option to access HBO and Cinemax through the platform also.

Like the previous price jump that was also the result of additional channels, there is no opt-out available for customers. That is, you cannot forgo the new channels in order to keep the old pricing. While some users welcome the addition of new channels, it is fair to say that not everyone is thrilled about having no choice in the matter. New YouTube TV customers will be presented with the $65 basic plan as the entry-level option.

The new pricing will come into effect for existing customers from July 30, whereas new customers will be held to the raised pricing model effective immediately.

Writing on the Wall

Many industry media outlets have been predicting that this price jump was coming ever since the news broke that YouTube TV would be streaming ViacomCBS channels to its lineup.

Even a superficial examination of the pricing history YouTube’s TV streaming service shows that any time new channels are added, the cost of the service goes up. The original pricing of $35 a month went up to $40 the following year with the addition of channels like TNT, Adult Swim, CNN, and Cartoon Network.

It would happen again the following year when channels like the Food Network, Animal Planet, and eight channels from the Discovery Network were added, bringing the price up to $40 per month. It is interesting to note that, on this occasion, existing subscribers remained on the previous cost of $35 per month.

It will be interesting to see if this pattern can continue. Of course, there are only so many channels for YouTube to add to their service, so there is an organic limit to this kind of price jump. Perhaps more importantly, however, is the cost of YouTube TV in relation to traditional cable TV packages.

This latest price jump sees YouTube TV move within $25 of AT&T’s TV and Internet bundle. The question is, how close can YouTube get to traditional television service models before it stops being an attractive proposition?